Hit enter to search or ESC to close
Reviews

This review is for the Taylormade M1 2017 Driver.

After the success of M1 driver that was launched in 2016, the company launched its second edition only 14 months later! This, itself was an achievement. However, nothing can be said about M1 2017 Driver yet, until it comes into use and proper feedback is reported.

Today, we will discuss the new features that the new M1 2017 driver has to offer. 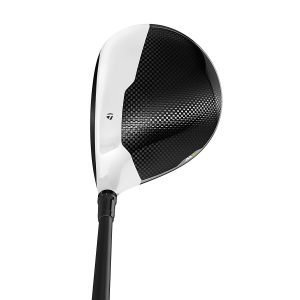 The M1 2017 driver looks very much similar to its previous edition, the M1 2016 driver. With a few changes in the outlook, the M1 2017 seems to be a new, better version of the previous device, rather than a new device itself.

All in all, the new Taylormade M1 2017 driver seems to be promising. With a lot of technical improvements and weight adjustments in the design, it is bound to impress golf players with its swift, easily adjustable and more promising power play.

However, it can only be decided about the quality of play how good and efficient it proves to be. Users must bear in mind how it may take time for anyone to adjust to a new device and adapt to its style. Until then, we wish Taylormade good luck and we hope that the new M1 2017 driver won’t fail to impress us just like its previous version.